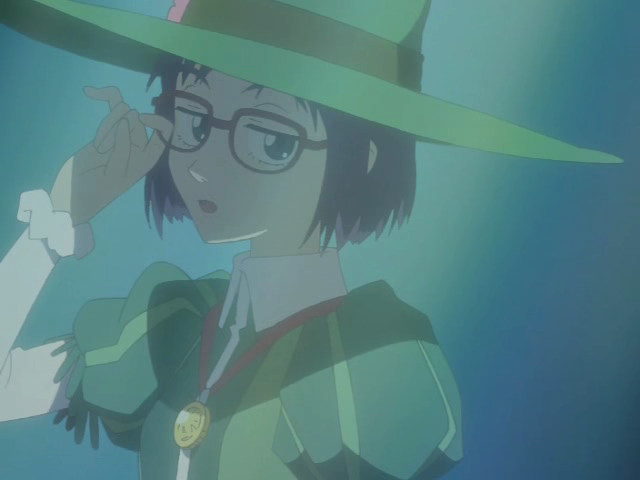 There are things I want to regret. Like not being more adventurous when I was a teenager. Or like losing my virginity on the floor of Carmike theater while my – at the time – best friend watched on. I say want to regret because I don’t regret those things. In fact, I really don’t pay much attention to shit like that because it’s not important to me. Just another experience in this whole life ordeal.

I have this deepening feeling that I’ve dug my grave and now I must lie in it. I think a lot of it has to do with writing “Squares” –  I’ve been writing the “treatments” for each chapter before I start the dialogue/comic script; my only hope is that JD’s still game with this – I haven’t spoken to  him in a while.

Speaking of “Squares,” I’ve been rethinking how the set up should be. While this is a reality base comic and not a typical comic book – you know, superheroes and such – I do want to focus on experimental elements. I want the layout to be something both the artist (JD, if he’s still up for it) and I can have some fun with. Bridge we’ll cross when the time comes.

I’ve listened to a lot of dance music lately – for some weird reason, it’s the only music I can write to, no matter the topic. Like any writing session, however, I’m making an “inspirational” playlist of music that would go great in the “Squares” world. That’s a task in of itself.

While I’m more of a fan of the Bubble Sci fi Remix, this song has been on a constant loop in my head. From some odd reason, every time I listen to this song, I always come back to a recycled character I penned a few years back. He didn’t have a name then, but now I’m thinking of calling him Donovan – not after a friend of mine, mind you. I thought him up on day and put him in the corner because he wasn’t behaving. Like most of my characters, he ran rampant. Sadly, however, I never released him from the clutches of the corner.

These days, the character has picked up a trait his original form didn’t have – killing people. I just don’t know how to go about it, which is why I never used him just developed his personality.

Before I go, one last thing. Last Saturday, I was out with Jyg, Izzy, Esmer and Jerry. We were wandering about when they decided to go to Rue 21. I didn’t want to go there, so I went to other stores. Stopping by Marshalls first and then heading over to Hobby Lobby to see what they had in crafts wood. I’ve deduced that it would probably be cheaper if I bought wood at Lowes.

When Jyg and Izzy came to join me, they didn’t bring Jerry and Esmer. I texted the latter where we were and they came to meet us. Because I knew they’d probably have a hard time finding us, I went to look for them. Before doing so, I saw a girl wearing these bulky glasses. I thought nothing of them, but I did do a double take. Something was off. When I met up with Jerry and Esmer, I saw the girl again. This time I knew I wasn’t wrong. She wasn’t wearing glasses, she was wearing just frames.

“Damn hipster,” Jerry said after I mentioned how she wasn’t wearing glasses – he noticed it, too.

I know I did a lot of stupid things when I was a teenager that I should regret, but Jesus H. Christ – being visually impaired wasn’t an in thing.