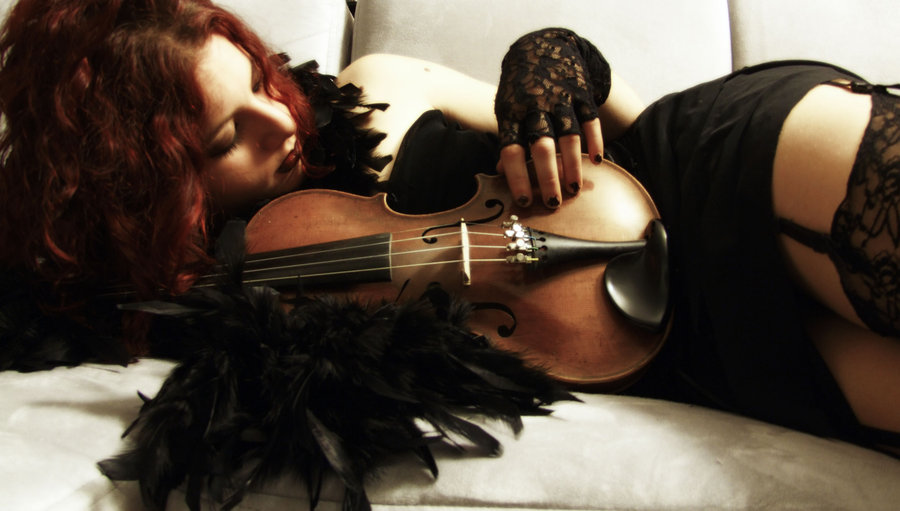 Several years ago, a buddy had this idea that we should make pornography. In hindsight, the idea was doomed to fail. First of all, neither of  us had a camcorder or camera, for that matter. We also lacked the basic editing software (I didn’t even have a computer at the time). There were so many things wrong with the idea, but we were young and stupid and willing to believe that the impossible would happen. He started choosing his porn director’s name before we even had anything ready. That’s like already planning the title of your album when you buddies agreed to join your band.

Four-finger John – the buddy – was an old high school buddy. I’d gained so much weight by the time of our reunion at some hot dog joint that was run by another high school chum. He didn’t even recognize me, even though we were speaking for a long time. “Fucking Willie,” he finally said. “Dude, I didn’t recognize you.”

It seems that it always returns to pornography. Ever since I was introduced to it, I’ve been intrigued by what gets people off. What turns them on, what makes their skin crawl and what pulls them out of their comfort zone. Maybe not just pornography, but human sexuality. Both vanilla and the decadent (not to be confused with depravity). In college, I’ve wrote several essays on pornography and pornographic related topics – mostly literature based pornography like William S. Burroughs’ (in)famous novel, Naked Lunch, and the Kinsey Report.