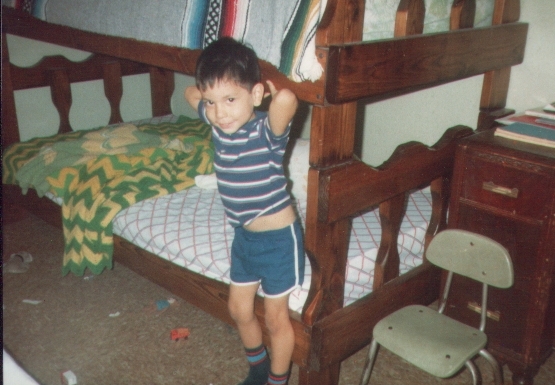 now i’d like to say
god only knows what we’re going through.

“Picture this,” he said. “You in your bedroom with your head cut off.” You grit your teeth and you say, “Why did I trust them? I swore I’d never trust them.” But you did.

Something in my has snapped. A final straw. The disjointed camel’s back. I find no comfort in the ways of the flesh. In the ways of being human. I want to erase my existence. Not kill myself, but remove myself entirely. Past. Present. Future. Eradicate myself so I never existed.

A process of self-obliteration conducted by an effort of the will. Pleasure, bordering on almost unendurable exstacy, comes from feeling the will working at a new task: an act of destruction which develops paradoxically an element of creativeness in the totally new application of totally free will. Learning to use the vigor of the body for the purpose of its own deletion[,] standing vitality on its head. —Vladimir Nabokov

Mackie says, “The monster’s on your balcony and he wants to join your party.”

Anderson responds in question, “Do you let him?”

The red-head with the green eyes cracks a seductive smile, “Doesn’t it feel good to be yourself in at the end?”

There is nothing you would rather do than steal a kiss from the lips of a goddess, a creature of such exquisite beauty.

They’re just voices, I tell myself and I continue on. Characters I created to identify myself in my writing.

“Explain the ballpark,” Mackie cracks up.

“Or the boy with the golden arm.”

“Do you hear the chorus of angels?” her lips crack another smile. Her eyes mesmerize me.

“In what way?” Anderson says.

“Do tell,” speaks the red-head.

Trouble, I write. There’s always trouble. Close my eyes and they vanish. I erase them for another night. Until I can create myself. Renew myself. Express myself. The only thing I know that these characters of the night are remainders of those I’ve lost. Physically and emotionally.

Note: The quoted material at the beginning, the first paragraph and parts of the dialogue are lyrics from the band Flick. The middle quote is from Vladimir Nabokov’s posthumously published, final novel The Original of Laura.

One thought on ““Look it’s happening all over again””