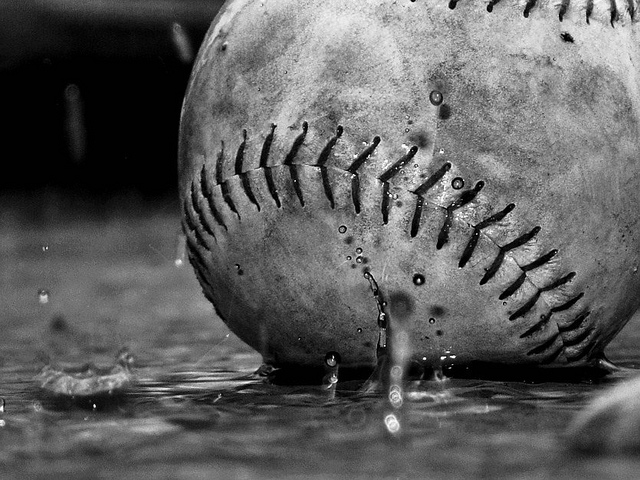 He hobbles up to the main gate; his eyes scanning the area. He tugs on the hip of his jeans; his other hand fidgets around the waist. “Is there a game tonight?” he asks. His voice, razor blades brushed gently upon the chalk board.

“Can I use the bathroom?”

The following is ripped from the headlines

I imagine her as slender. Her face the epitome of innocence. Hair like April showers upon her shoulders. Skin fair. No one who works at the stadium resembles this, but the fictional version of her is what appears in my head.

She leaves the stadium, heading for her car. The stranger in the shadow – as cliché as he is – leaps at her and forces himself into her car. He asks her to drive to his drug dealer’s house. When they get there, he attempts to kiss her but she refuses.

I don’t care one way or the other. But if I’m going through with this guru schtick, I need to keep all barriers out of my fucking way. And while he has his eye on S*****, he’s also looking toward the “Two-Timing Whore” (henceforth, TTW).

He’s foolish. He thinks love is a thing is a one shot. You don’t love someone off the bat. There’s a process.

“Because she’s a player?”

“People change, man. If I win her heart.”

What’s your definition for love? There isn’t a single connotative definition for it. There are several. Love for me is feeling human. And when I’m with Jyg the more I feel connected to this reality. I don’t hide away within myself when I’m with her. It wasn’t always that way. I didn’t just see Jyg and feel complete. It wasn’t until she wasn’t around when I felt empty. And that emptiness hurt. And while a lot of things I’ve done in this relationship wouldn’t make sense to poor, logical me, I stuck with it because that feeling only comes with her.

The rest of the world can die. As long as I’m with her, it’s okay.

Sometimes the pain is greater than the remorse that follows shortly after.

One thought on ““Kill Her Off””