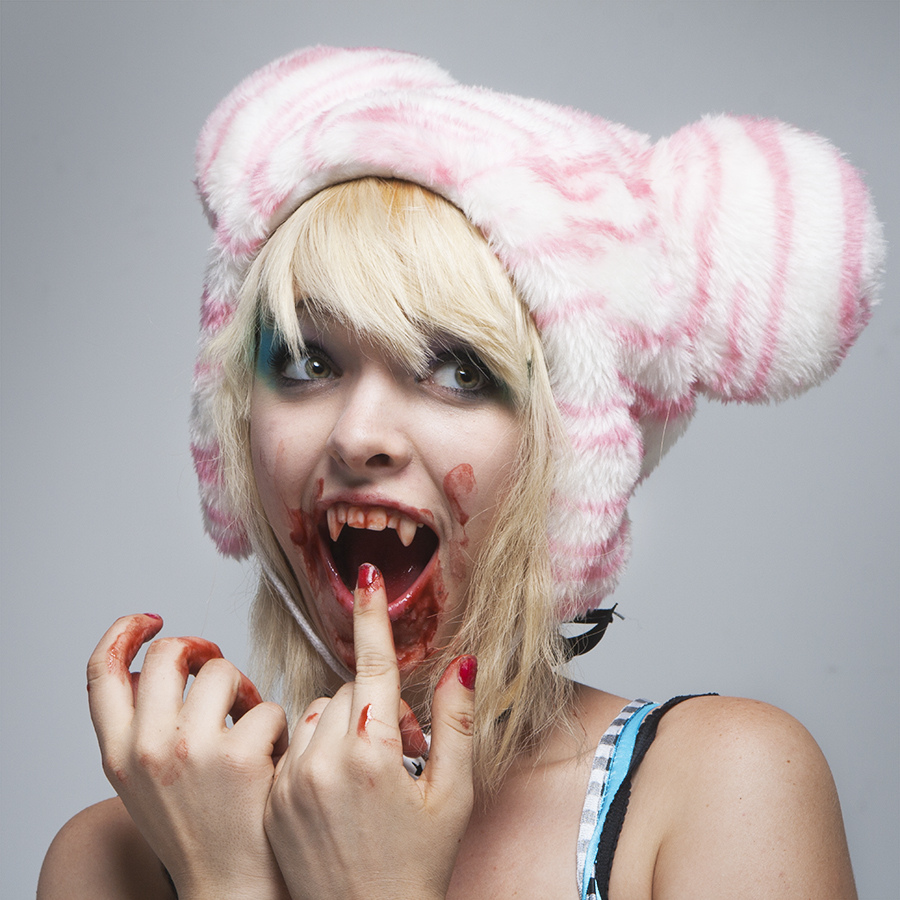 "Perhaps I know why it is man alone who laughs: He alone suffers so deeply that he had to invent laughter." - Nietzsche

The details surrounding Dr. Edwin Cunningham’s death remain a mystery to this day. Those who were with him upon his death, died in the lower levels of the bunker before any help was dispatched. Those who survived the ordeal in the upper levels were sworn to secrecy. And very little data and notes of Cunningham’s work made it out of the purging.

While not officially an military base, the presence of the US Military still haunts the small town of Gospel, TX. Those who have lived their whole lives there have left to escape the surveillance. However, just how far the sight of Big Brother reaches is still up to debate. It has been stated by those in charge that the people of Gospel are free to come and go as they please.

A few weeks after the incident at Gospel Medical Center in which several children lost their lives due to an unexplained fire, the small town was enclosed by a large fence. Because of its isolation, there has always been one entrance into Gospel.

The sole explanation for the fence is to keep out reporters looking to stir up bad memories. However, with the increase of military officials and scientists coming into the town, rumors of people picking up where Cunningham should’ve left off has spread like wildfire. Could Project: ALICE (the name Cunningham used himself) be up and running once more?  And if so, is the small town of Gospel ready for another outbreak?

Nicknamed the baby flu, the outbreak that took the lives of several children and hospitalized several more, was anything but. While predominately affecting children, adults who came into contact with an infected’s saliva also caught the bug. In all cases, the end resulted in death.

It was said that the military was responsible for the fire at Gospel Medical Center to contain and kill the virus that was already spreading throughout the hospital. No one – not even their own men and women – were spared from the blaze. However, all this is hearsay. There is no evidence on the matter.