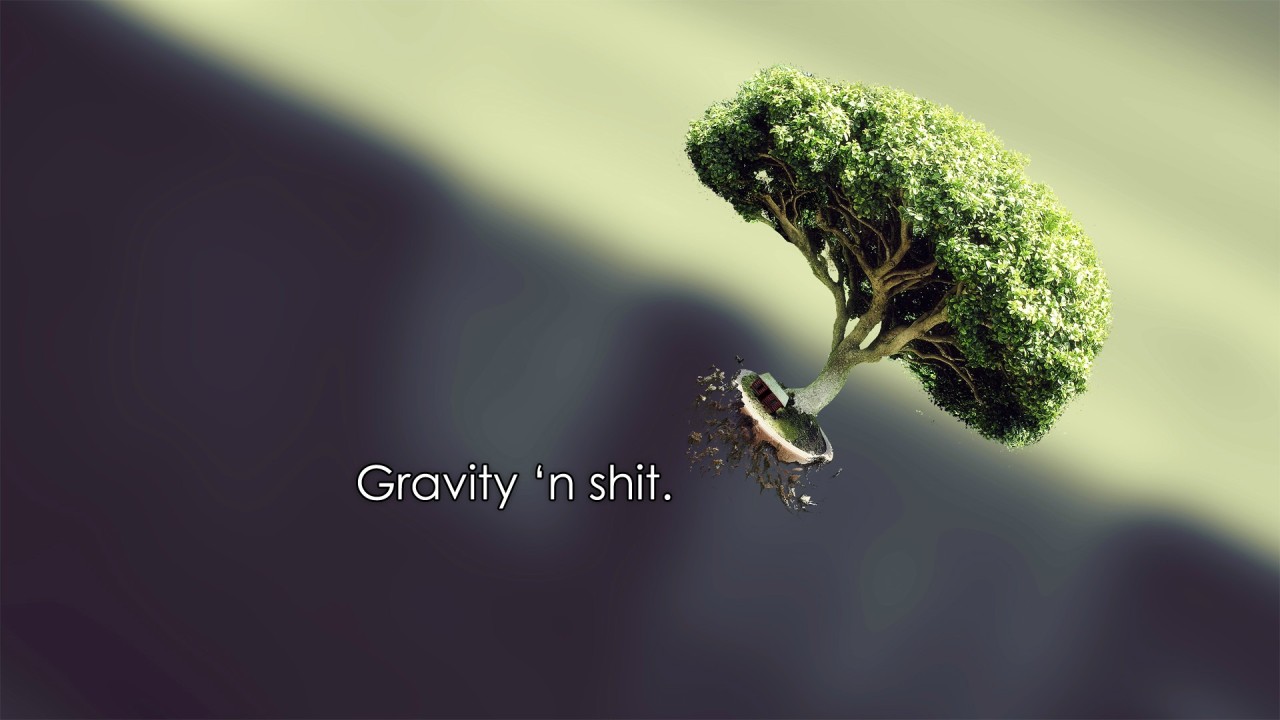 “Fucking magnets, how do they work?” – Insane Clown Posse

Not everyone’s going to like what you write. That’s probably the first caveat for any aspiring writer. There will always be someone out there that thinks what you have to offer is shit. Some don’t even hold back about it. They let loose the venom and, if you can’t take it, you shouldn’t play the game.

The word writer has blurred significantly in the evolving age of technology. Before, a writer had to trudge through rejection letter after rejection letter. There was agent hunting, or scouting yourself to the big league publishers. Of course, there was the self-publishing route, but that was often times frowned upon.

Those days are over. Now the blogosphere offers safe passage for everyone. Amazon, Smashwords, and other like places offer inexpensive self-publishing. And e-books offer a wider range to reach your core audience. But the caveat remains. If you don’t have that leather skin, then just sit it out.

I was forced to read a terribly written children’s book about a month ago. A native writer managed to publish it and went on “tour” to promote his lackluster piece of shit. Because I tend to “review” the books I read, I did so. I even went as far as creating its GoodReads page. It received a one-star review – I was feeling quite generous. For a good while, the book stood with one review and its one star until someone – an anonymous “reader” – gave it a five-star reviewer, citing that it was a great books for ESL students and wondered if the writer had any other books.

This isn’t the first time a writer has self-rated a book on GoodReads, and I”m sure it won’t be the last. However, way to cheapen a system. Self-publishing has blossomed in this brave new world of technology. That’s not necessarily a great thing. While it opens the door to great writers we would’ve never heard about any other way, it also allows bad writers to publish their stories. Think the Christopher Hitchens‘ quote about everyone having a story in them, but not everyone should tell it. However, back in the day, self-publishing was expensive and only those who had the money could push their shit out.

Charles Bukowski stated that if you need to share your work with a loved one first, then you shouldn’t be a writer. My family and friends have been great motivators. Many of times, I’ve come to them with a story or piece that I needed them to review. Our friendship or blood never once left them bias. There have been times when my nearest and dearest have hated the story I poured so much time into. The keyword is time. If you don’t bleed on the page. If you don’t lose several hours of sleep over it. If you don’t lose track of time. If you don’t set it down and forget about it for a while only to return to it with virgin eyes. You’re probably not a writer. Not a “real” writer. You’re just passing time until some other new fad comes in.

Now there is the argument that I’ve lost my place. Wasn’t this supposed to be my writer’s blog? That was the original mission statement. And it can be thrown into my face about the editing here. The format. The linear thought. I have an answer for you. This. These pages of rants, dreams, political statements, and arrogance are not my “writings.” This is just merely a journal I carelessly left open on the coffee table in a room occupied by several people.