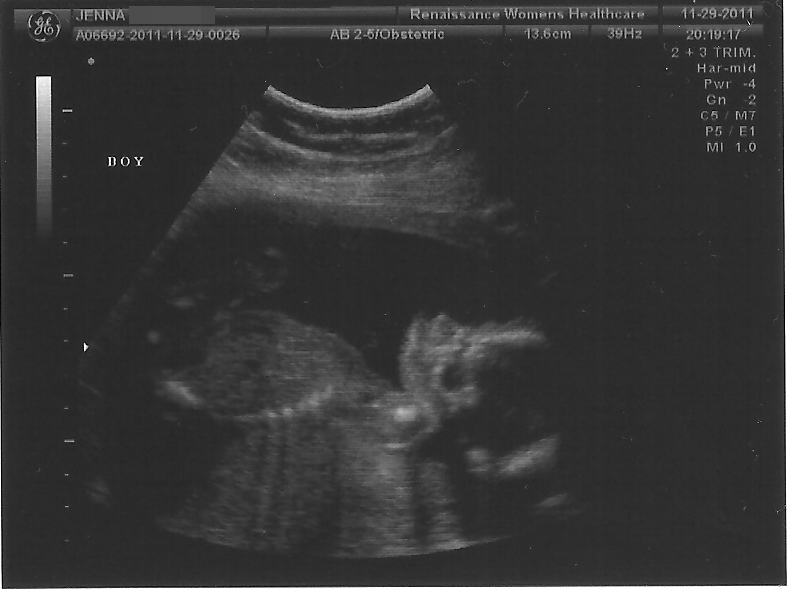 Leave it to my son to prove her wrong.

After of months of secrecy, we dropped the bomb on the social network. Previously, I was censored from saying anything on Facebook and Twitter. I took to Tumblr with the news because – let’s face it – no one really reads Tumblr. I dropped the not-so-subtle hints here, as well, finally coming out with the news when I posted my about me page, which I’m sure several of you rushed out to read.

I can’t explain Jyg’s need for keeping it under the table for so long, but I’m glad we finally came out with it. We’re having a baby. It’s probably the most greatest accomplishment to date (should’ve mentioned that in the interview yesterday).

What’s in a Name?

I don’t know where Shaun came from really, just that I knew I didn’t much care for the spelling S-H-A-W-N. The name always sounded hick-ish to me. And I’ve been one who wanted to push for more cultural names. But when you’ve known a dozen Joses, Marios, Reys, Miguels, Franciscos, etc. you realize that maybe you want something a little different, at least in the area.

I always assumed the fall back name was Michael. Shaun Michael. Apparently, I was wrong. It was William. Shaun William sounded too much like paint.

Damien because it’s my late cousin’s name. Only problem, when we did the name selecting game, we were far from getting pregnant. That allowed enough time for my sister-in-law to birth a son whose middle name is Damien. Jaycob Damien. Nice one.

But cousins can have the same middle name. There’s no rule in that, is there?

Let’s face it. Somewhere deep down I was really looking forward to having a daughter, if only to make Jyg happy. I still love my son just the same. But all those daydreams and images of me holding my first-born are in the process of being edited in my imagination. Still, this is only part of the adventure. Besides. It’s not written that Shaun will be the only one. There’s time yet.

The title comes from “The Changeling” by Russell Edson.