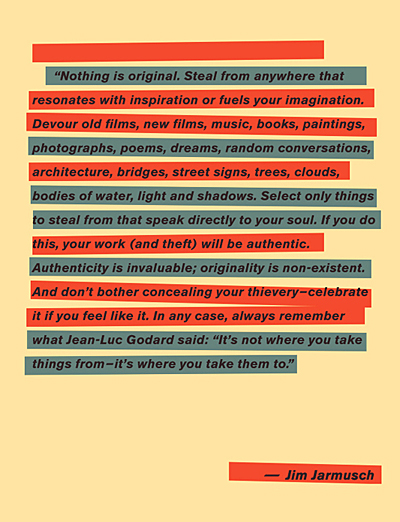 It’s nothing amazing, really. It’s blatantly clear – Ron Paul is the Lady Gaga of politics, stealing things and ideas and making people believe he’s original. Like Gaga did with the gay community, Paul is working the disenfranchised. He’s one “born that way” comment away from wearing a meat suit. And it’s not surprising that the backlash of insulting the lush politician comes in threefold – after all, it was  vegan group at my alma mater that stated that “People don’t like it when they’re told they’re living the wrong way.” It’s almost as if the Paul-bots (as oppose to the GOP term, Obama Zombies)  have put their common sense and decency in abeyance. Because Paul is money. He’s the guy who’ll figure out how to fix this broken economy and country. He’s the solution to our war problem. We’ll ignore his (allegedly) racist remarks. We’ll ignore his total disregard to civil rights.

I’m not saying that Ron Paul’s ideas for fixing our economy are bad – they’re actually pretty enlightening if far-fetched. However, we cannot ignore all the damage he’ll do in the long-term. Still Paul-bots will tut-tut, call themselves better educated and follow the false prophet down the wrong side. It’s okay. That’s America. But for every Paul-bot who shouted “Ron Paul 2012” after Rick Perry released his “Strong” campaign ad, there’s a guy like me in the sidelines that’ll correct them – “Ron Paul hates homosexuals just as much Perry. He’s just better at speaking.”

Finished reading my reviewer’s copy of Rachel Kramer Bussel‘s Best Bondage Erotica 2012. Sadly, it took me so damn long to get through it because of my lack of time-management when it comes to studying for the GRE. As stated before, I’m a sex-crazed erotica freak (okay, maybe not in those terms). Found the book quite the read, however, just the sort of thing to read before drifting off into dreamland every night.

It’s been a week since I’ve heard back from the library. It’s not the best feeling in the world, this anticipation. The last I heard, they were working on a background check. That shouldn’t take took long – I have no driving record. I’m still looking for other places and positions, but that job was just something that I needed and wanted. I can’t think of a better candidate for the job, then again, I think really highly of myself.

The last few weeks has been extensive studying the GRE manual. GRE, by the way, stands for Graduate Record Examinations. It’s essential if I’m to continue with my education – I mentioned I’m seeking my Masters in Library Science, right? Algebra was/is killing me, but what else is new? Geometry is fairly easy, most of what I learned in the past is coming to me gradually. As for the verbal, well, I need to start using the terms in my writing if I’m ever going to remember their definitions.

The kid is still growing and moving around in Jyg’s tummy. I can’t wait to meet him come April. The letters project is coming along okay, but not as well as I expected – best laid plans, am I right? I should start writing more when my mind clears up a bit. With all the things going around me – the election, debates, studying, worrying, etc. – my words fail me. Here’s looking to better days!