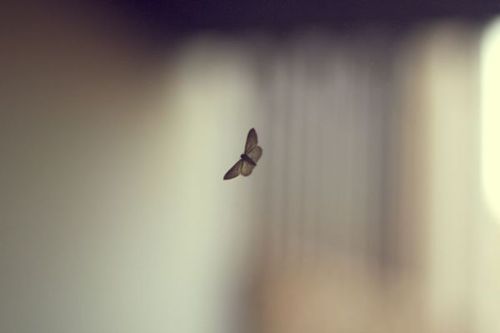 There aren’t many things I remember, but I do remember my first crush happened in kindergarten. When most boys were avoiding the cooties from their female counterparts, I adored a classmate. I woke up every morning just for her. I’ve only admitted this once in the past. Like Carly Simon, I’m gonna keep this one close to the vest.

You Know I Told You I Couldn’t Stop

I can’t say that I remember a time when my household was a happy one. Sure, there were good times. There were many great times, actually. But we were far from the picture-perfect, all-American family that you grow up watching on television. It’s sort of like what Chuck Klosterman describes as “fake love.” We’re conditioned by the media to expect certain things in life, love, and family. We’re sorely disappointed when we learn the truth. That is why nothing will ever completely satisfy me.

My father was absent for a greater chunk of my life. He blamed my mother for this, but she never once kept us from him. He just decided not to show up. He’d come around every once in a while to make some promise or other. He never kept them, so I guess that can be considered an effort on his part. Most absentee fathers don’t even give their children that, right? Once, my father gave me a pistol. Not some plastic toy that you pick up at the convenient store, but an actual pistol. Six chamber. I thought it was the coolest thing ever. Mom made me give it back. I was probably nine when this happened, so I don’t begrudge her for making me give it back.

I’ve talked about Javier in the past. Here’s a recap: My father is a drunk. He is the reason that I detest people who drink for recreational purposes. The reason I had weak-minded people who become addicted on substances to feel like their living.

He is also my first example of a man. Like most fathers, Javier was a blueprint. My grandfathers were greater men. My time with them, however, was short. My maternal grandfather died when I was only eight. Three years later, my paternal grandfather passed away. The little I knew of these men filled in the gaps.

I don’t think I’ve much experience on the relationship game. Even when I roll the dice and win, I’m losing. I sit here recapping my entire life, wondering where I turned into the man I avoided being.

Rather than blaming my own shortcomings, I like to blame the world around. I don’t think I’ve ever been exposed a solid relationship. My parents separated shortly after my existence. My brothers’ relationships were built upon faulty foundations.

I’ve managed to destroy every relationship I ever held dear. I even managed to time travel and stomp on the first girl I ever noticed. Life’s a bitch. And I’m the asshole who holds her leash.