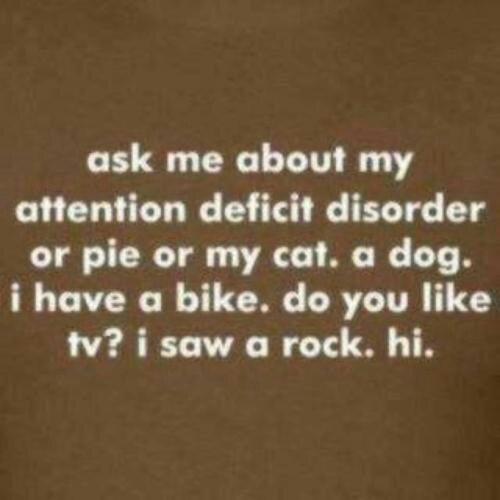 Seriously, answer the question. There was a time when I couldn’t give two shits about other people. Suddenly, I care about what two people say about me. Truth is, I only care about one of the. The other guy was someone I kept around for good sport. That is, when you learn the ugly truth about someone – especially when it would have others questioning his credibility – the best thing to do is keep that person close enough so you can watch him crash and burn. Only thing that keeps me from blabbing is a promise I made to a friend.

And this is part of the reason why I dropped out of the poet scene. The circle-jerk of comrades catering to each other, while ignoring the ones who stand on the outside. I am not the only person who feels this way, either.

So what’s changed? I don’t know. I probably won’t ever know.