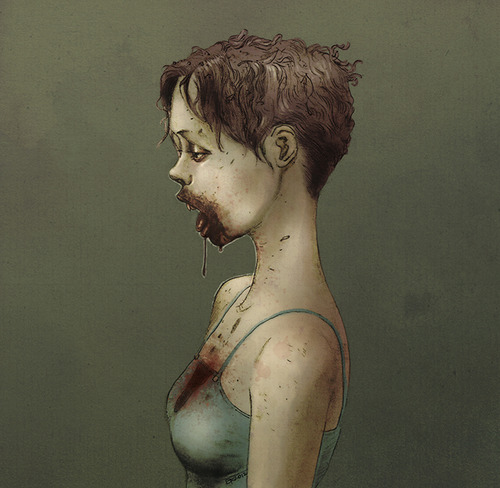 Another year come and gone. This year, I got a job at the local library – actually, that was last year, but considering I got the job in December, couldn’t we just peg it as this year’s achievements? Even so, this year is my first year at the library. And while I have some qualms about the way they run the joint (namely the 1984-esque vibe in our department), I’m still grateful I have a job. This year I saw the birth of my son, Shaun Damien. A new experience that will never become old, I am told. Fatherhood. It’s a scary thought. Me. A father. A role model. Dare I say – responsible. A friend told me it’s something that has to happen in a man’s life. I beg to differ, as so many guys I’ve met should never have become fathers. But me? It’s out of my character, yet something I always longed for.

This year, I saw the collapse of my old job. It depresses me that a mayor would get on his knees to please the local UT system, even more so when his council follows suit. I often wonder how much money now lines their pockets in making deals with the devil. The funny thing is, I wouldn’t be so against this if it had an impact on the students (it doesn’t, it never will, despite what lies they spin).

I made a few new companions at work. In and out of our department. And I’m remembering old acquaintances. I started writing again this year. I started editing old pieces. I’m becoming more myself again.

There are a few things I managed to fuck up this year, one that I cannot dive into. Not here. Even though I treat this as my personal journal left opened upon the coffee table, there are some things I’m not allowed to share with the general masses.

I have no expectations for 2013, other than celebrating Shaun’s 1st birthday. And no matter where this road leads me, it will never stray me from him.